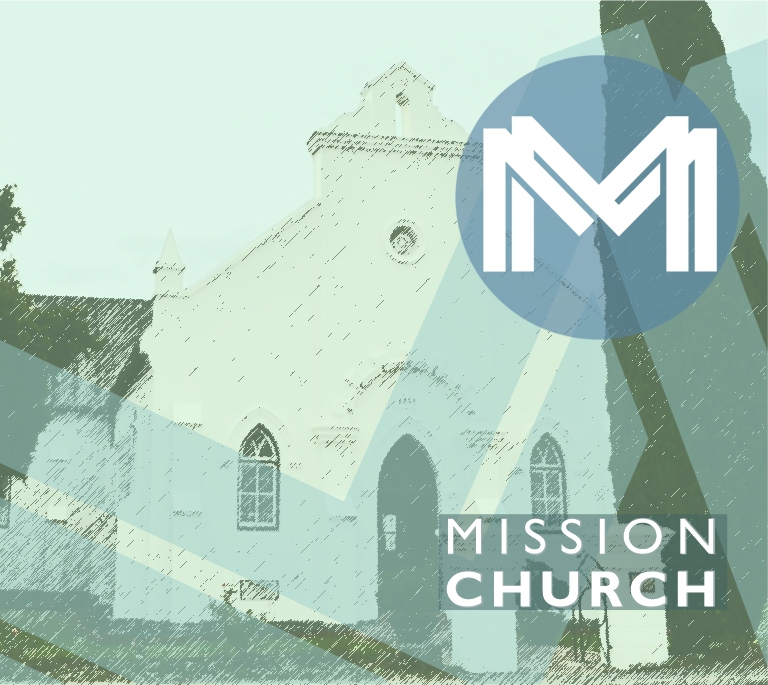 This beautiful building with neo-Gothic elements was built as a Dutch Reformed Mission Church in 1907. The Land Reform Act of the 1960's forced the congregation to vacate the building and the last service was held on 13 June 1970. The building then re-opened its doors as the Montagu Museum in 1975 and was declared a national monument in 1976.

The recently upgraded display tells the story of a rural church and its members. Through their words the story is told of a holy space, where through assembly, hymns, sermons and a solid belief in their Saviour, a safe haven was created where people could find solace in their collective hardship.

Today the collection of bibles, wooden benches, prayer books and framed portraits on the walls are mute reminders of a time gone for good. On display in the church-museum are the original pulpit, organ, baptismal font and wall mural behind the pulpit. The original wooden collection plates and musical instruments used by the church's brass band can also be seen.

A glass cabinet filled with a collection of various stone tools underneath a banner depicting images of rock art recently discovered on the banks of the Keisie River in Montagu West, is evidence that Khoekhoen and San people were the original residents of the area. Symbols painted on the rocks suggest that this was a sacred site where initiation ceremonies were performed.

There are 53 herbal mixtures on display in the museum shop at the back of the church - based on herbal remedies used by the Khoekhoen and San, whose knowledge was handed down over thousands of years. Indigenous herbs have been researched by the Montagu Museum since 1982, and the project has become part of the preservation of our shared indigenous heritage.

Today the Old Mission Church is still as popular as ever as a venue for weddings, intimate church services, meetings and gatherings. Because of its acoustics, music evenings are regularly held in the church. The museum archives serve as a depository for local family histories and of the area in general, focusing mainly on the history of the church and its congregation.

Visitors to the Museum are taken on a journey showing the story of early man, the medicinal herbs they harvested in the Montagu area and the place of worship their descendants attended many years later. 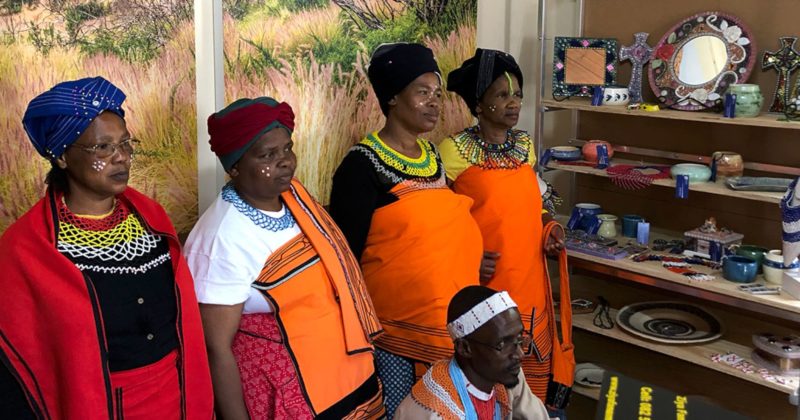 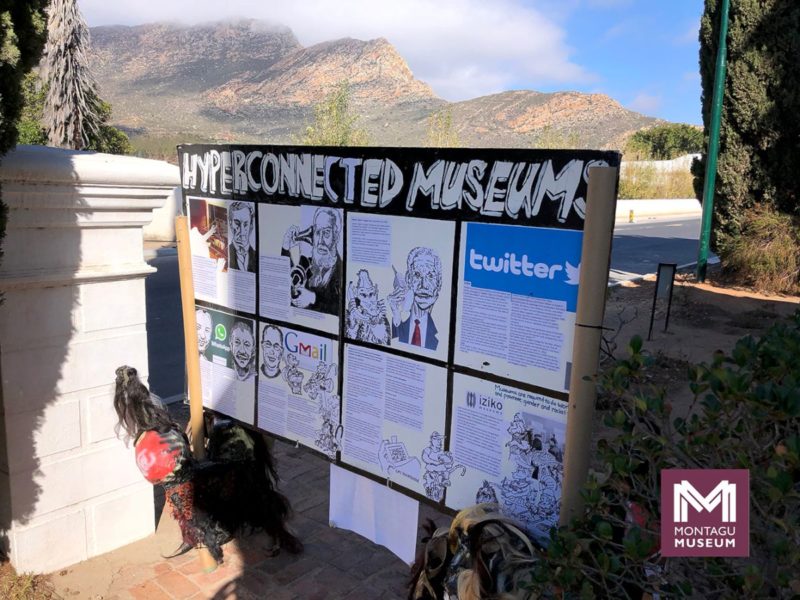 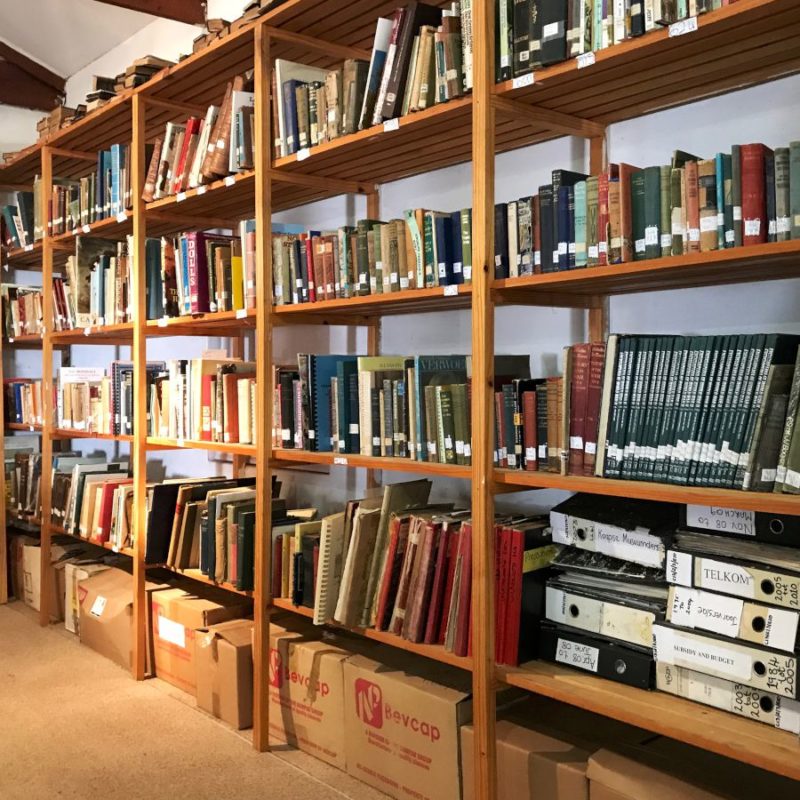 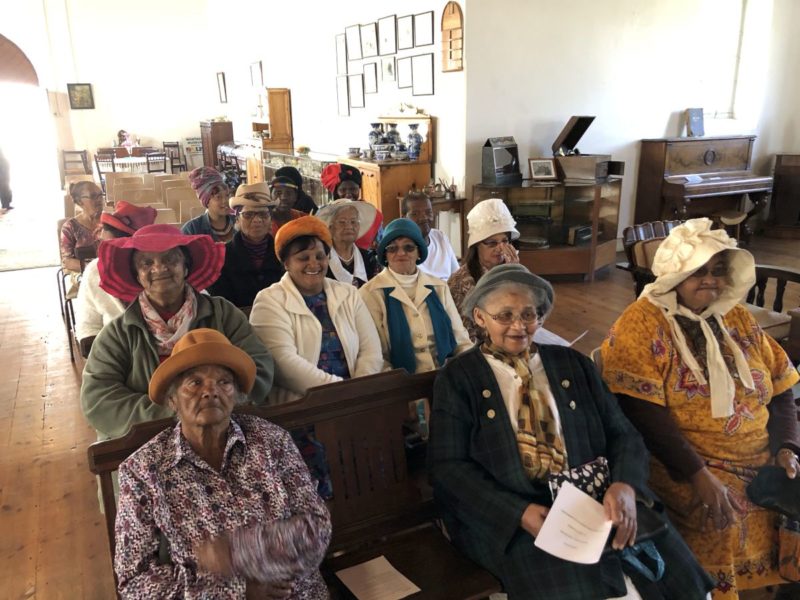 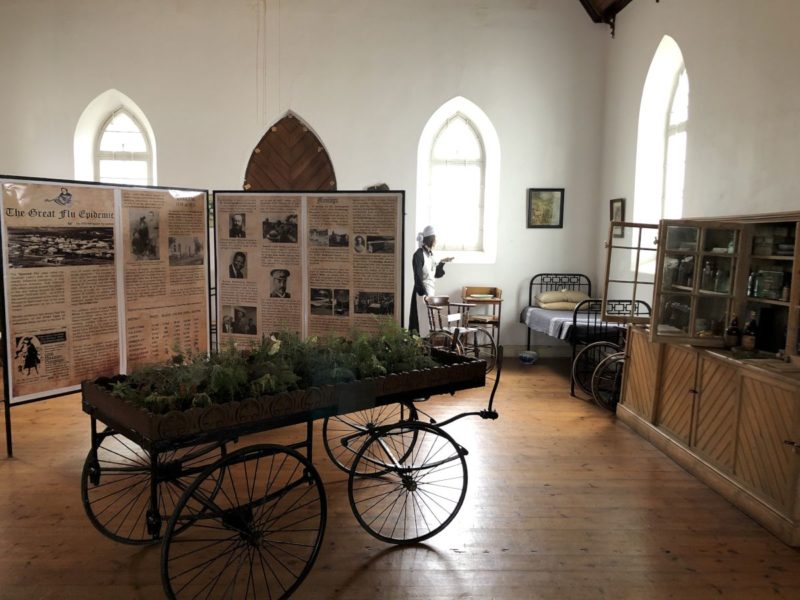 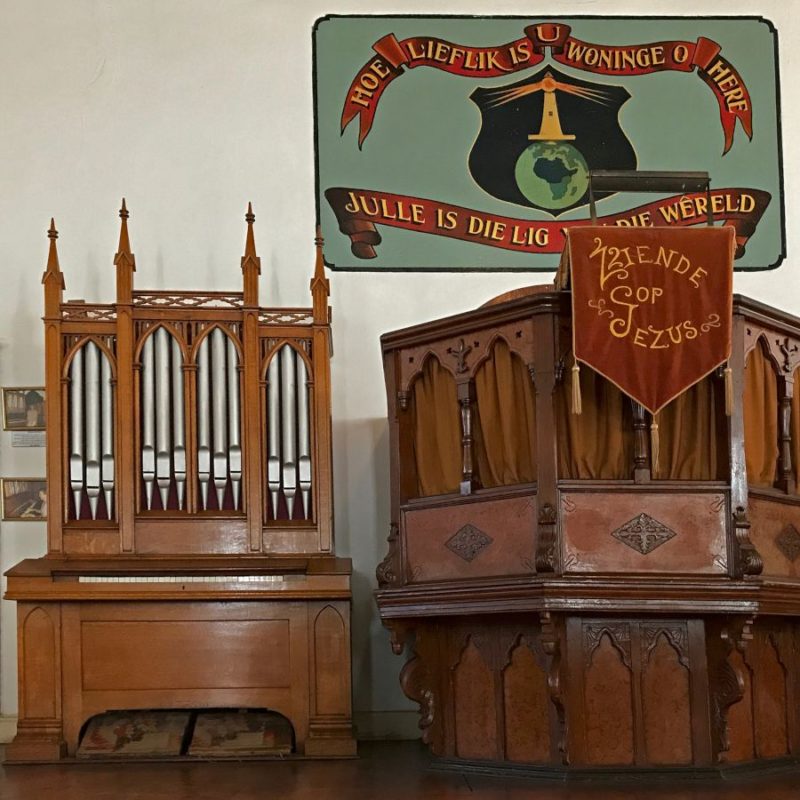 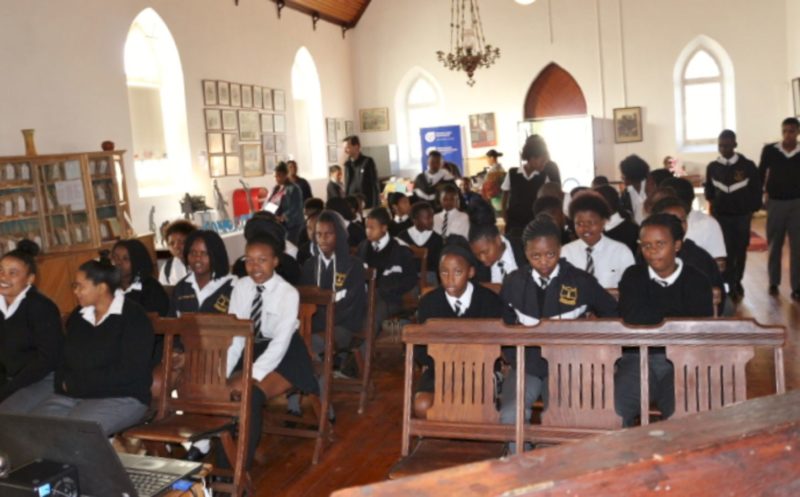 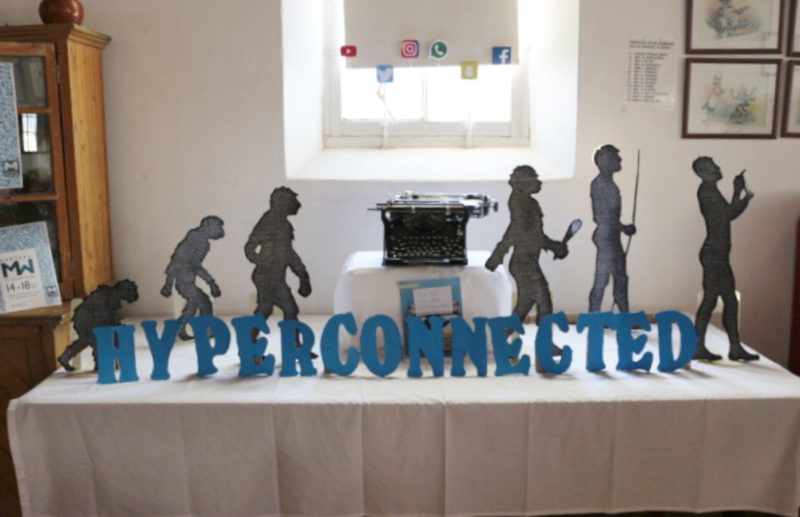 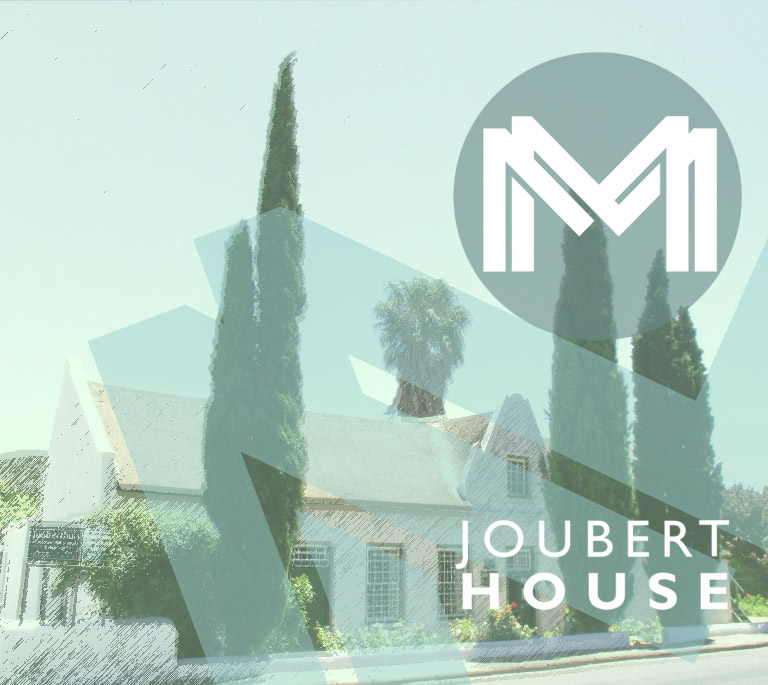