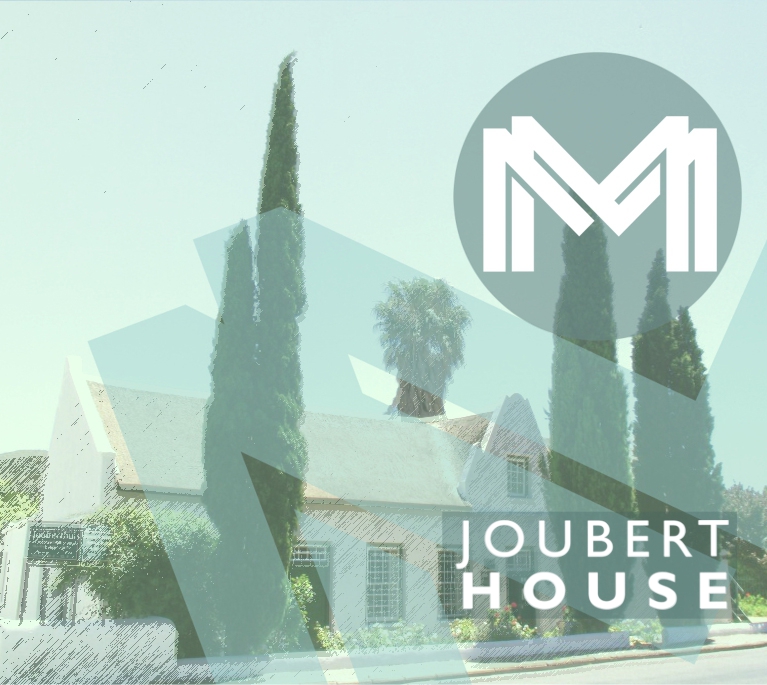 Standing on a sub-division of the original Uitvlucht farm, Joubert House was built in 1853 by Pieter Gideon Joubert for his father.

It was here that three members of the Third Deputation who had visited England to plead, without success, for the annulment of the annexation of the Transvaal, were hosted on their way home in 1880. They were President Paul Kruger, famous Boer General Piet Joubert and the Transvaal Superintendent of Education, SJ du Toit.

During the disastrous flood of 1981 the rains caused such damage to the structure and roof of the house that it was due for demolition. The Board of Trustees bought the ruin, which was all that remained of the oldest house in Montagu. Thanks to the tireless efforts of the trustees and curator and the support of the community, Joubert House was restored to its former glory and saved for posterity.

It was declared a National Monument in 1975 and was re-opened on 14 October 1983 by State President Marais Viljoen, two and a half years after the flood and 130 years after it had been built.

The house museum depicts the life style of the latter part of the nineteenth century. The wallpaper in the Ken Birch room is unique in that it was specially printed from a sample of the original that was found in the room. The Elberta peach-stone floor in the kitchen and pantry is of special interest as it was laid according to a very old local method.

In the dining-room pride of place goes to the dinner service on which luncheon was served to President Paul Kruger, General Piet Joubert and SJ du Toit.

The museum is also the proud owner of a unique collection of handmade dolls by Carolyn and Jenny McSweeney of Montagu. The costumes of the dolls are historically correct down to the last detail, including underwear and leather shoes. The dolls and toy collection of the museum can be viewed in the doll room. 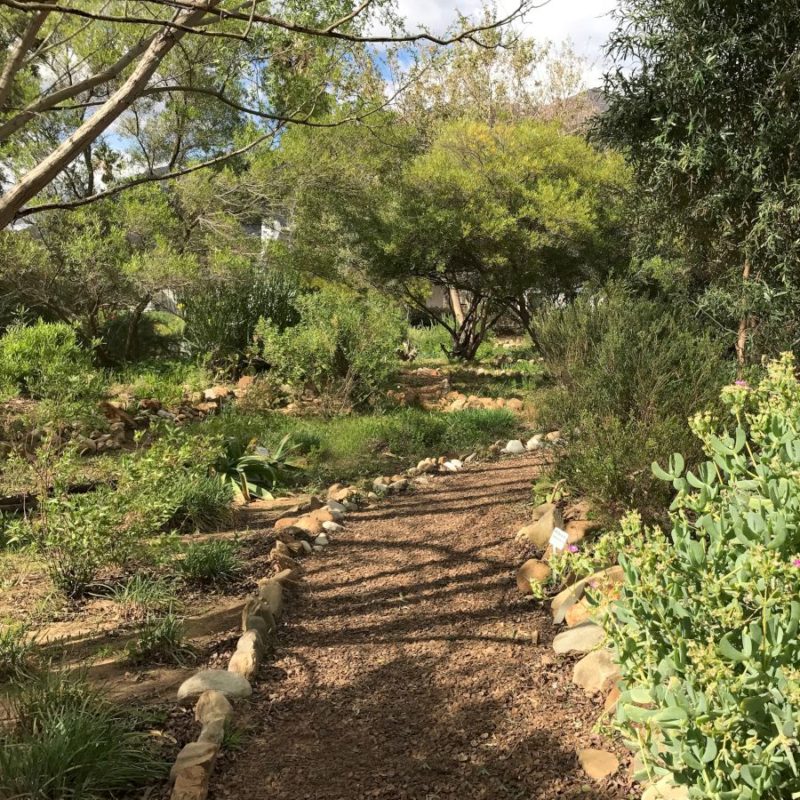 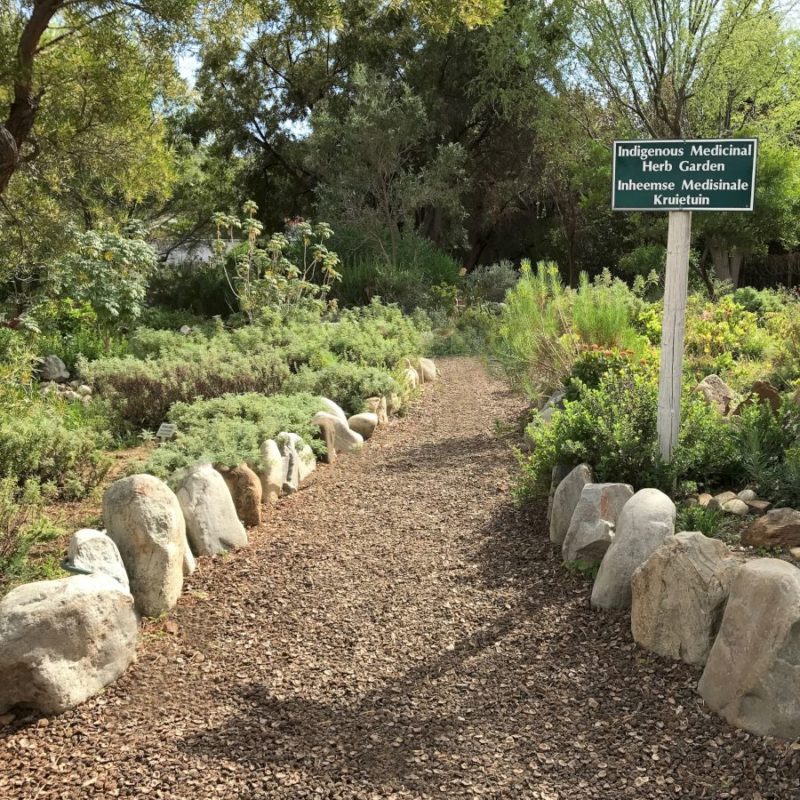 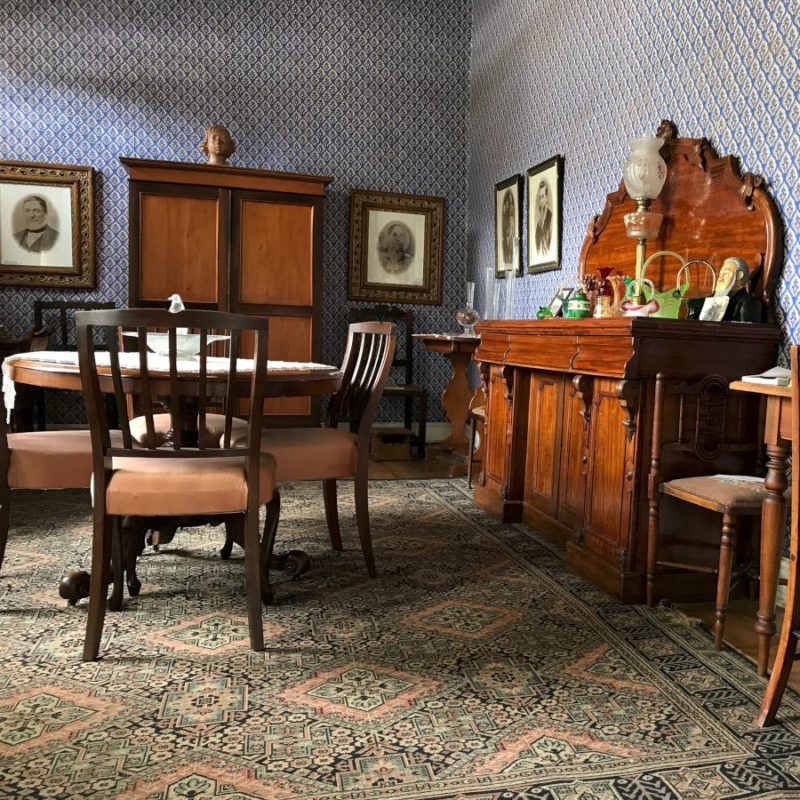 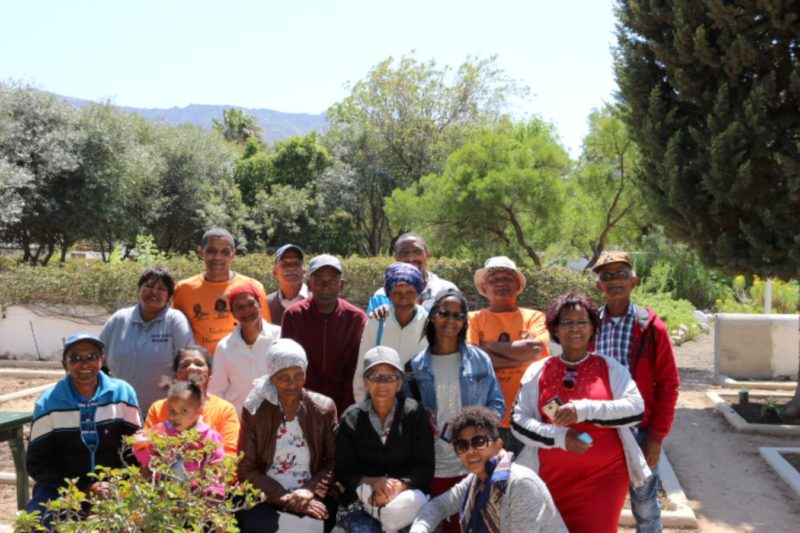 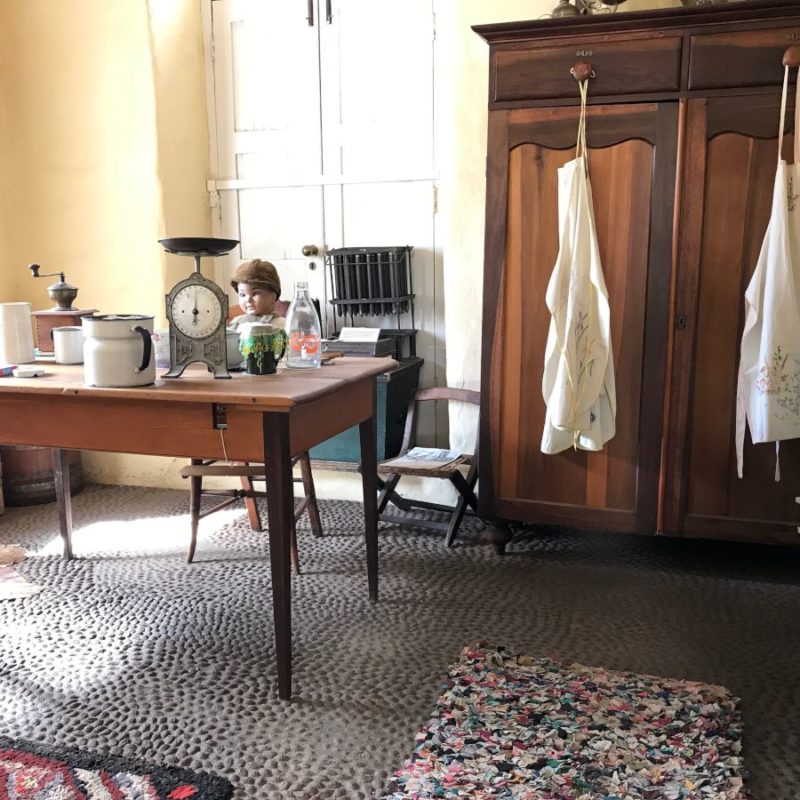 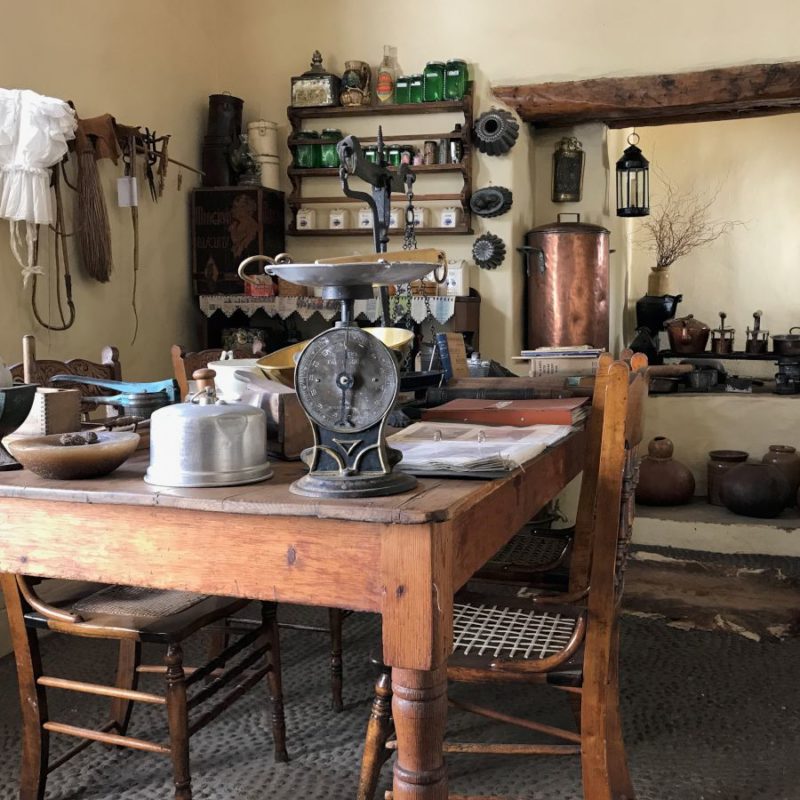 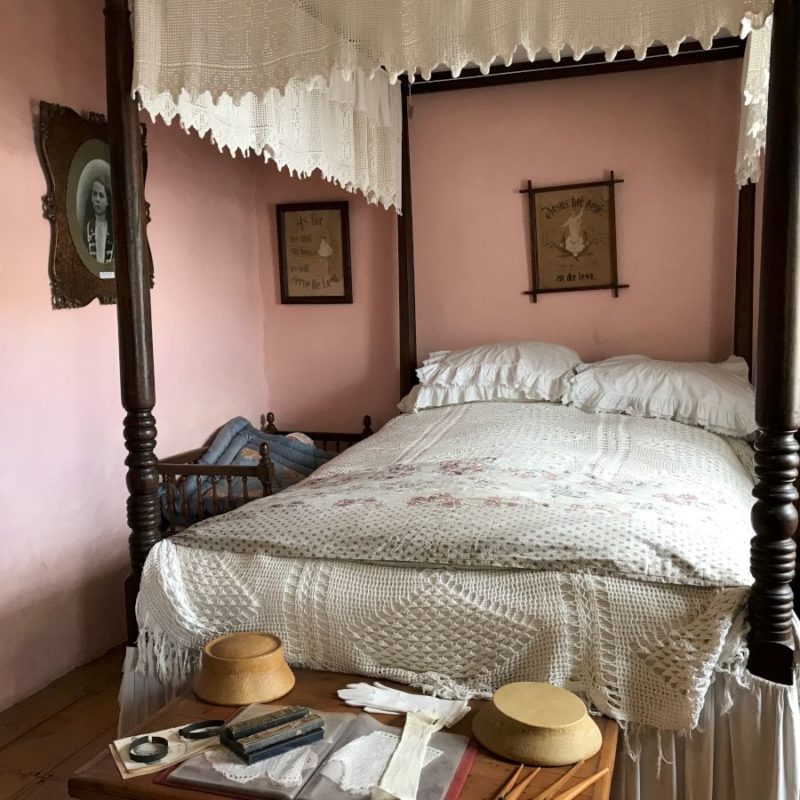 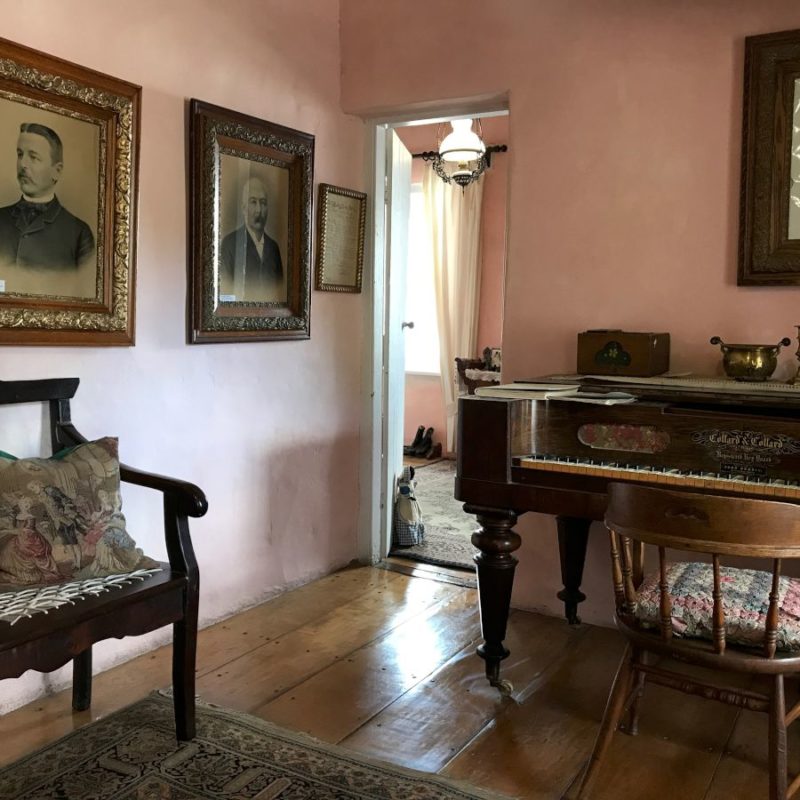 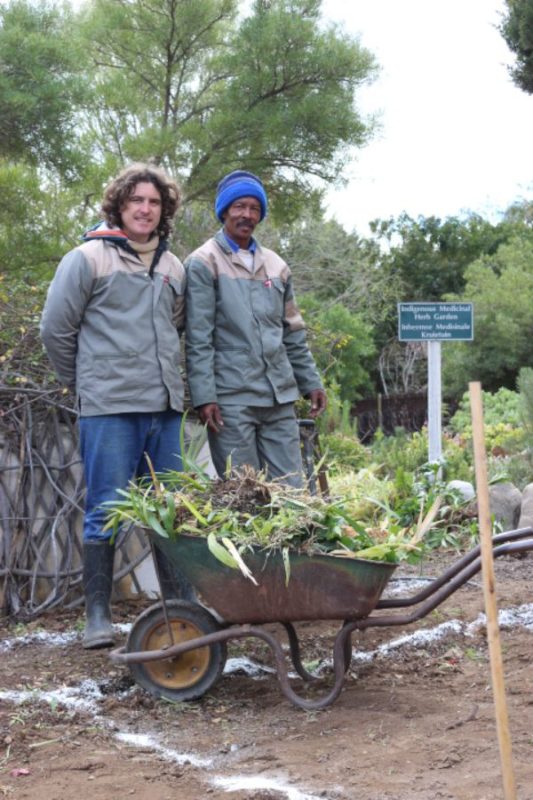 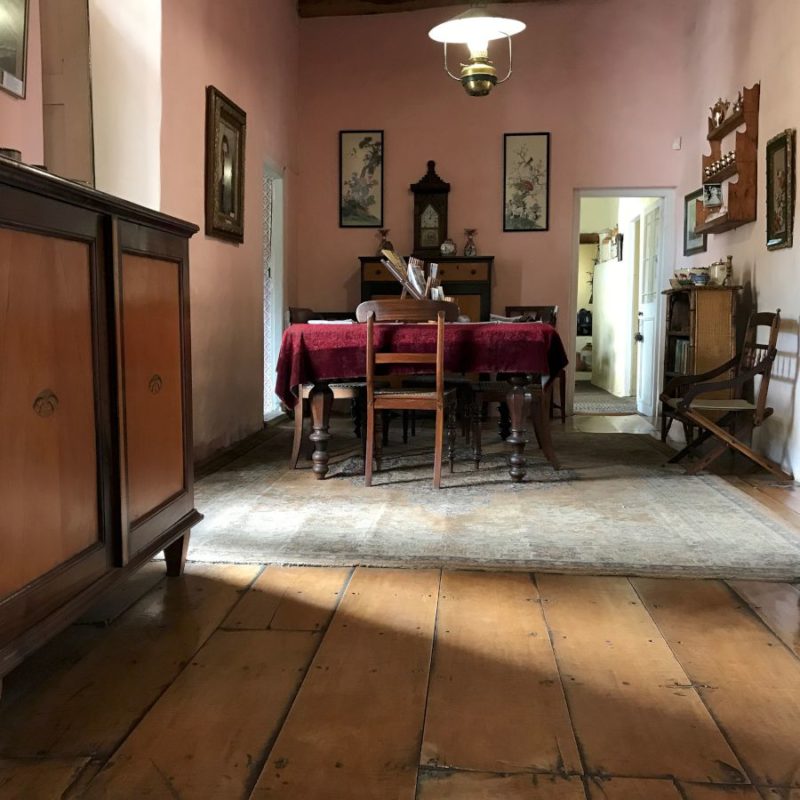 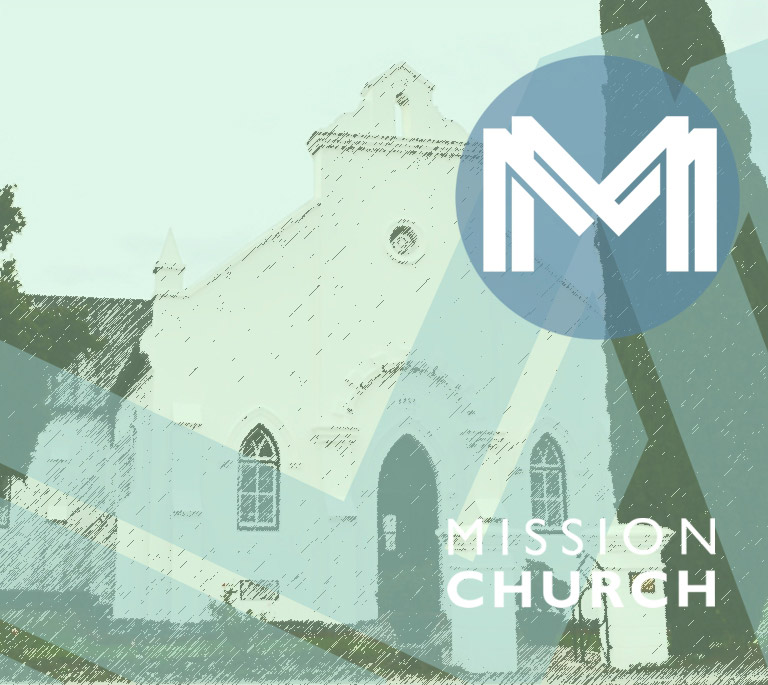